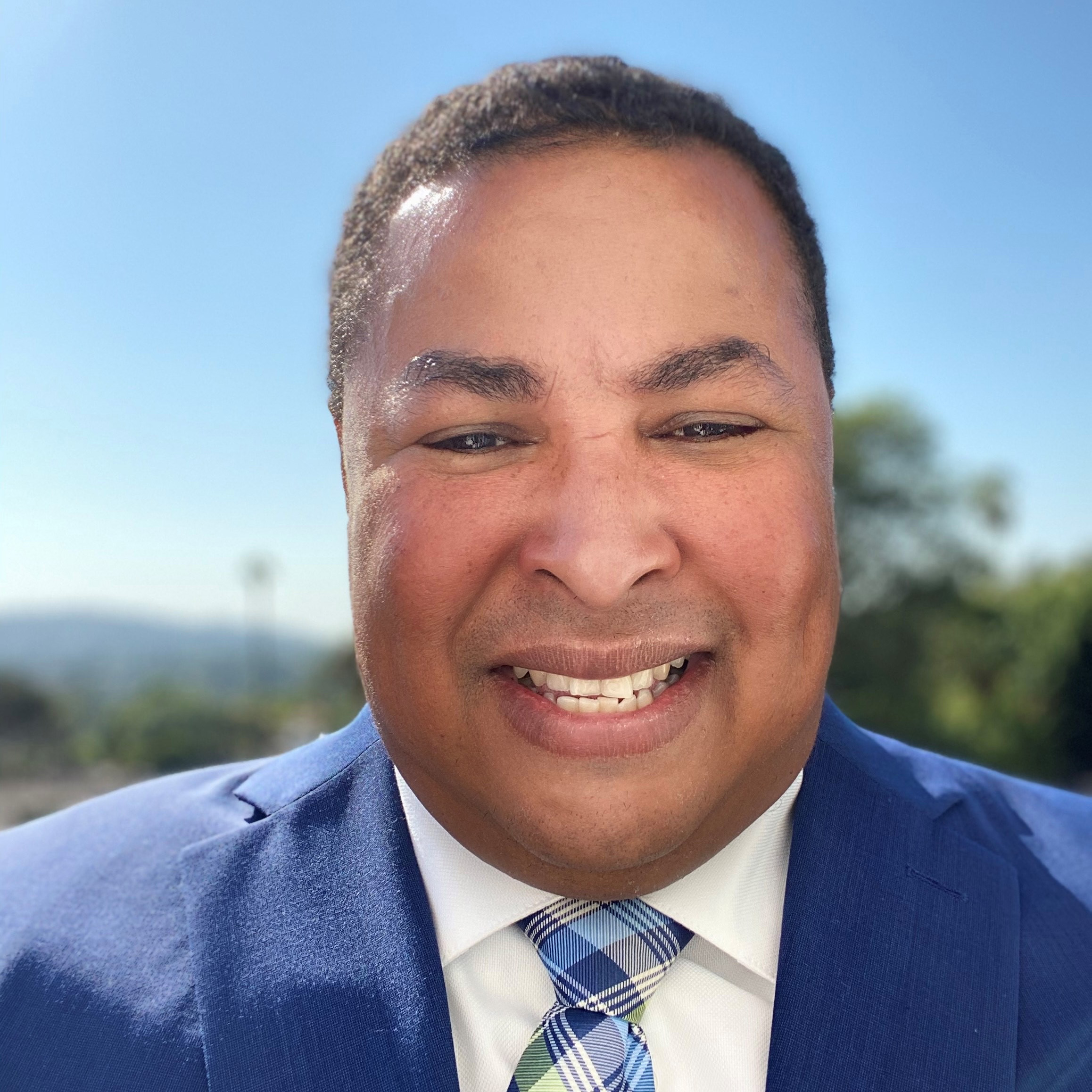 At the state and federal levels, Mr. Lyles has worked on policy issues impacting young people, public education and the San Diego Community. He found his passion for political science through courses at City College where he went on to transfer from and graduate with a dual degree in Political science and African American studies from the University of California Berkeley. Upon graduating from Berkeley, Mr. Lyles began his career in public service working in the United States Senate for U.S. Senator Barbara Boxer in her Bay Area and Los Angeles offices. While in Senator Boxer's Office, Mr. Lyles' portfolio included issues such as immigration, healthcare, and housing. Mr. Lyles has now returned home to San Diego to ensure the needs of Southern California residents are represented in State level efforts.

Mr. Lyles brings a passion for San Diego and the experience of a low income, person of color navigating the higher education system. He has deep roots in the Southeastern areas of San Diego and a dedicated network of professionals who care deeply about the state of public education and the opportunity the community college system offers students to achieve their dreams and career pathways. His passion for equity and social justice drives his policy and engagement work to bring attention to issues that enhance and build a more equitable California.